Best Christmas Movies of Each Decade

Best Christmas Movies of Each Decade

Christmas movies are some of the best ways to get into the spirit of the holidays. Whether it’s watching a classic, nostalgia-filled flick or a newer film, the result is the same: warm, happy feelings and holiday cheer. Heart to Home Meals has picked our favorite Christmas films from each decade, starting with the 1940s and ending with the 2010s. Is your favorite on our list?

“Every time a bell rings, an angel gets its wings”—this famous line is from the 1946 fantasy drama film, directed by Frank Capra and starring James Stewart as George Bailey. One of the most iconic and quotable films of all time, It’s a Wonderful Life follows George Bailey, a family man who contemplates suicide after helping his community at his own family’s expense. George is saved by the guardian angel Clarence, who shows how much George has positively impacted the lives of his loved ones. 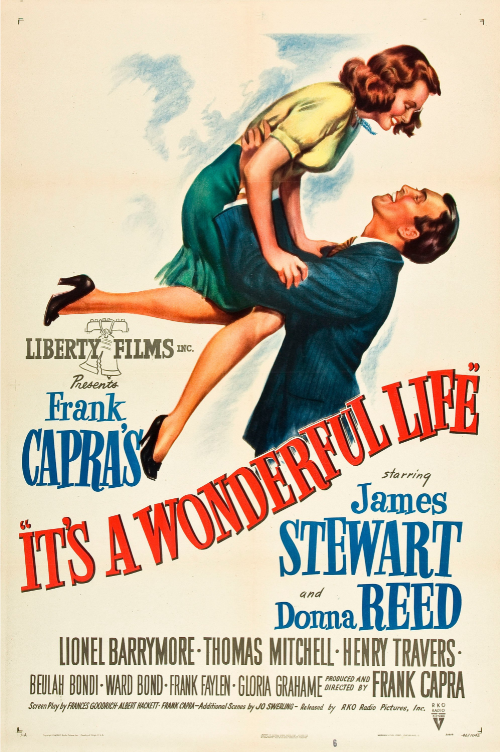 This 1954 musical film directed by Michael Curtiz stars Bing Crosby and Danny Kaye as a musical duo who met as soldiers during World War II. The pair team up with a sister act, played by Rosemary Clooney and Vera-Ellen, to save their beloved general’s failing Vermont hotel. Crosby’s iconic song “White Christmas,” released over a decade earlier in 1942, is featured prominently in the film. Like White Christmas, Frosty the Snowman is also a movie based off a popular Christmas song of the same name, released in 1950. This animated 1969 film originally debuted as a television special, and follows the adventures of the titular Frosty, a snowman who was brought to life by a magical hat. When the children who made Frosty realize that warm temperatures cause the snowman to melt, they set out in search of Santa Claus. 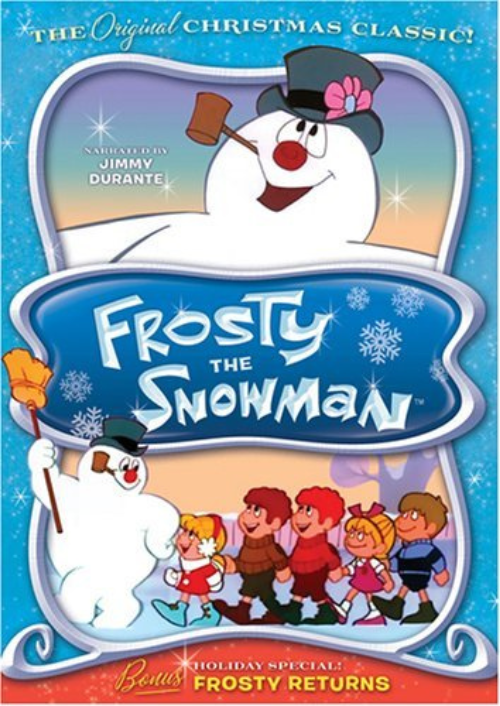 Another Christmas television special, Santa Claus is Comin’ to Town is a musical stop motion film released in 1970 and based on the 1934 song of the same name. The film details the origins of the man who became Santa Claus; Kris Kringle, an abandoned orphan who was raised by the toymaker elf family, the Kringles. As a young adult, he delivers his family’s toys to the children in Sombertown, but the ban on toys by the town’s cruel leader causes Kris Kringle to seek other ways to deliver the toys. This 1989 comedy film is the third installment of National Lampoon’s Vacation films starring Chevy Chase and Beverly D’Angelo as the parents of the wacky Griswold family. Clark (Chase) yearns for a picture-perfect Christmas for his family, but things just can’t seem to go right. Hilarious hijinks ensue as Clark attempts to save his “fun, old fashioned family Christmas.” A family favorite, this 1990 film directed by Chris Columbus stars Macaulay Culkin as the precocious Kevin McCallister. The Chicago-based McCallister family prepares to spend Christmas in Paris but forget their son Kevin in the craziness. At first Kevin enjoys his new freedom, but he soon realizes that he'll have to defend his home against a pair of burglars who are targeting the neighborhood. 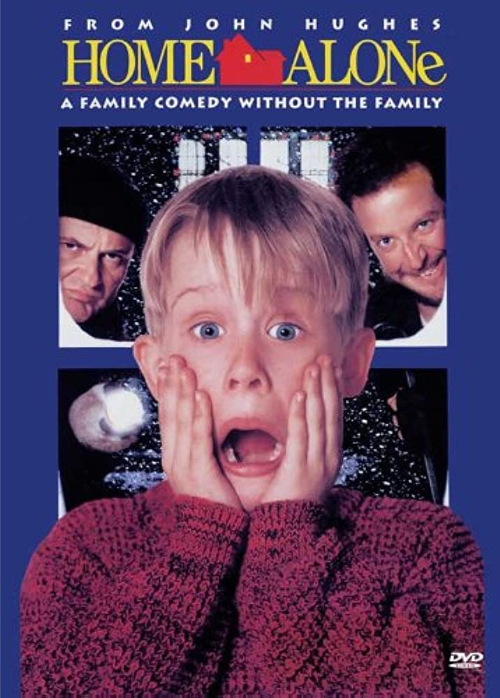 In this 2003 comedy film, Will Ferrell is Buddy, a human who is raised by elves in the North Pole. When he learns that his biological father, played by James Caan, lives in New York City, Buddy sets out to meet him. However, it turns out that his father is a selfish, high-profile book publisher—and on the naughty list—so it’s up to Buddy to teach him the true meaning of Christmas. Based on the 1957 book How the Grinch Stole Christmas! by Dr. Seuss, this animated film is a fresh look at everyone’s favorite green Christmas grump. Voiced by Benedict Cumberbatch, the Grinch steals Christmas from the Whos in Whoville, but learns the joy of the holiday along the way. This version is the third time the Grinch has been onscreen, following the 1966 television special and 2003 live-action film starring Jim Carrey. 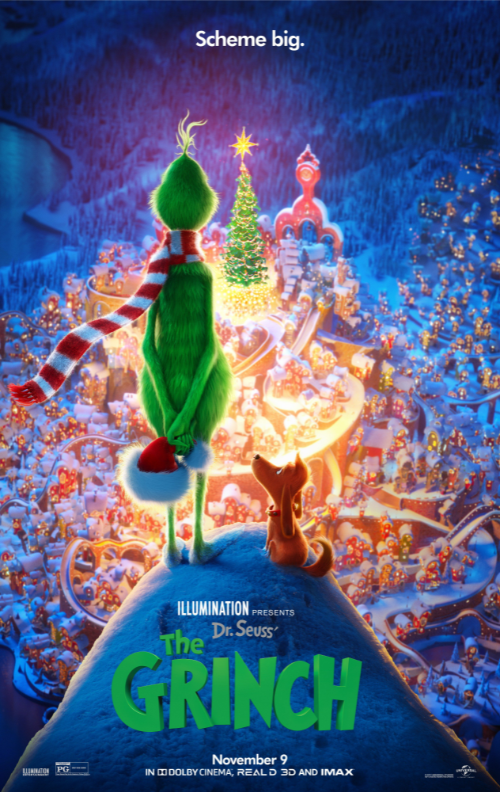 The Best Holiday Movies From Every Decade (cheatsheet.com)