The History of Our Favorite Holiday Traditions

The History of Our Favorite Holiday Traditions

The History of Some of Our Favorite Holiday Traditions

We look forward to the holidays for many reasons. They’re the perfect excuse to bring family together, and for many people an exchange of gifts is common – a prettily wrapped way of demonstrating affection. Then of course there’s the food, the decorations, and the music. All the traditions that make the holidays feel special.

But where does a tradition start? For most of us, the holiday traditions we share have been passed down from generation to generation, without a clear origin. And while many of us have games or celebrations unique to our own families, there are probably some traditions you have that you share with many others.

Here’s a few of our favorite holiday traditions, and how they started.

The Tradition of Holiday Food

Due to our rich cultural and geographic diversity, a Christmas dinner looks wildly different from one home to the next. Many Americans pull inspiration from their cultural background as well; for example, some Italian Americans make pizzelle cookies to share during the holiday. Dishes may also vary by region; states closer to the coast may opt for seafood, like oysters or shrimp.

In Canada and England, the classic turkey dinner is a must for a Christmas meal, which is distinctly British in origin. While goose was also commonly consumed until the Victorian era, Turkey was a favorite holiday meat since the 16th century. And when Charles Dickens famously wrote about Scrooge sending Bob Cratchit a large turkey in a Christmas Carol, it was cemented as a tradition.

Although some Americans also favor a turkey for Christmas, the proximity to Thanksgiving may cause people to choose other meats for their main course. Other American Christmas classics include ham or roast beef, which are also British in origin. In addition, many Jewish Americans order Chinese takeout—a tradition stemming from the fact that Chinese restaurants were often the only ones open on the holiday. 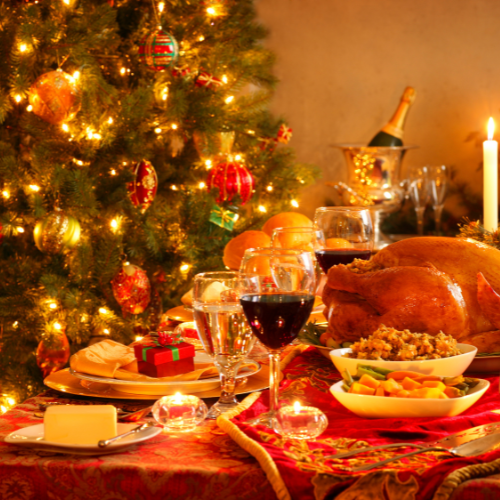 The Tradition of Holiday Decorations

While we have the British to thank for much of the food we associate with the holidays, it’s the Germans we owe credit to for the most famous holiday symbol – the Christmas tree.

An evergreen set up and decorated to commemorate the holidays has an incredibly long history, with the first recorded instance stemming back to 1539 in Germany. Moravians, a German Protestant group, popularized adding lit candles to decorate the tree, representing the light of Christ. Another group of German Protestants, the Lutherans, immigrated to the United States and brought this tradition with them. In the great cultural melting pot of the United States, this German tradition spread and became synonymous with Christmas.

Christmas trees are far from the only traditional decoration. Mistletoe, famous as the green-and-red-berry garland of the holidays under which lovers kiss, has roots that date back even farther than the Christmas tree. Going back thousands of years to Pagan tradition in Northern Europe, hanging mistletoe was seen as good for male fertility. Later, Romans adopted the plant to hang over entrance ways for good luck. Finally, it was adopted by Christians and given the tradition of kissing under the mistletoe– possibly a nod to its roots as a fertility aid.

And what would Christmas decorations be without the legendary man in red himself? Compared to other traditions on this list, Santa is a recent inclusion, popularized in the 1823 poem “A Visit from St. Nicholas”. His image was further refined in the late 19th and early 20th century with popular holiday ad campaigns that featured his likeness, most famously with Coca-Cola.

The Tradition of Holiday Music

The traditions of having specific songs to be sung around the holiday date back to the 4th century in Rome. These were sung as hymns, with religious celebration being the main reason they were sung. Still keeping the religious theme, in western Europe caroling became a popular Christmas Time activity during the 16th century, with many recognizable tunes such as “The 12 Days of Christmas” being traced back to this time.

It wasn’t until the 1930s that holiday music grew to encompass non-religious themes, probably brought about to bring cheer to children during the Great Depression. This period saw many of the children-friendly Christmas songs take off, like “Rudolph the Red Nosed Reindeer” and “Santa Claus is Coming to Town.”

In the 50s, crooners like Bing Crosby, Frank Sinatra and Nat King Cole released full Christmas LPs, elevating certain songs to the status of holiday standards. Christmas songs continued to grow in popularity with singers like Elvis adding their own flare to the holiday soundscape.

While undoubtedly Christmas music hit its peak production and popularity mid last century, a few more modern cuts remain extremely popular, notably Mariah Carey’s “All I Want for Christmas.” And of course, how could we forget the Canadian crooner Michael Bublé, who brings a modern flare to the popular old holiday standards. 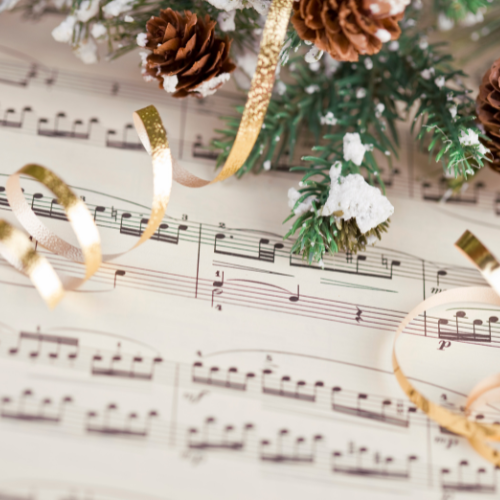 Whether you're having a great big family gathering this year or cozying up to watch It’s a Wonderful Life, we hope the traditions that surround this season make your holiday a special time. 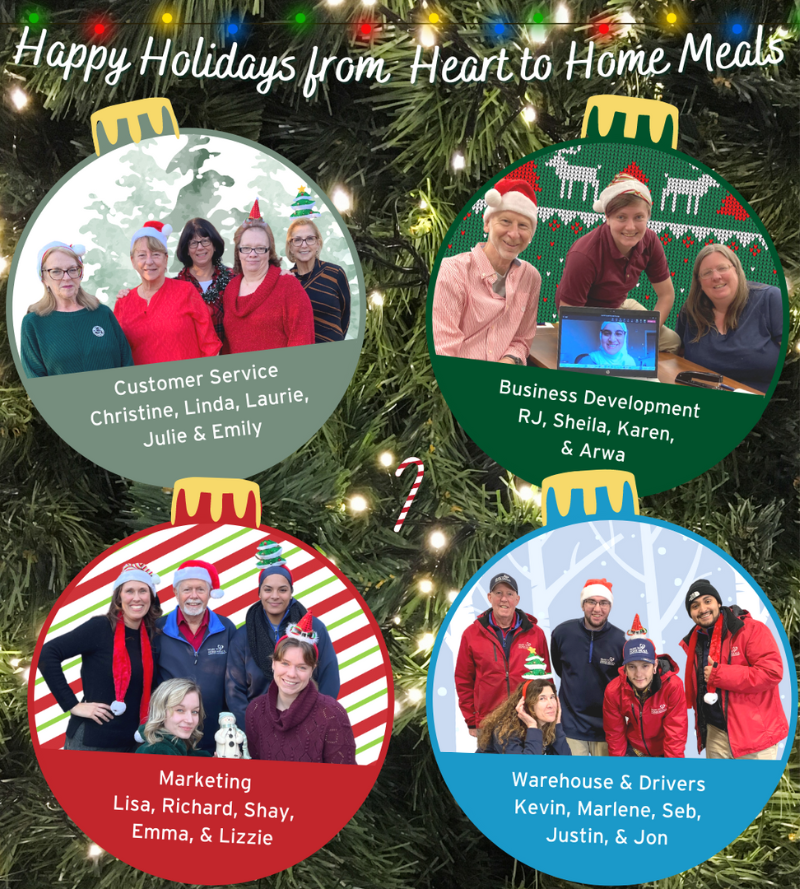