Best Halloween Movies From Each Decade

Best Halloween Movies From Each Decade

1950s: The Invasion of the Body Snatchers 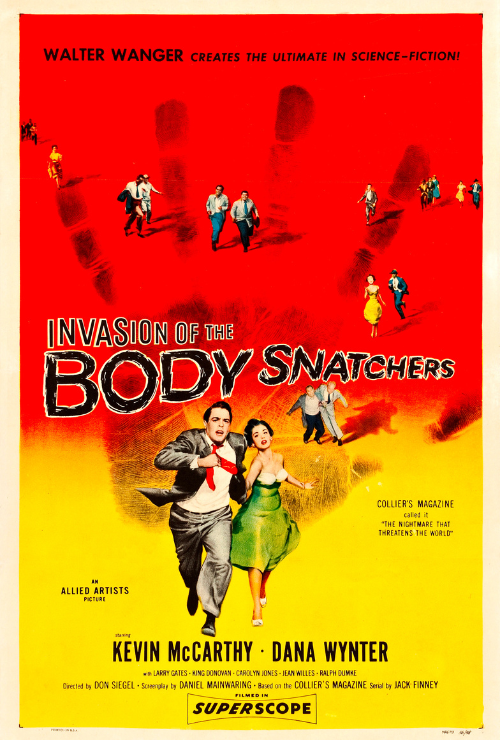 This 1956 science fiction horror film was directed by Don Siegel and starred Kevin McCarthy and Dana Wynter. Based on the 1954 novel The Body Snatchers by Jack Finney, the film is about an alien invasion in a California town. The aliens are body snatchers, and have the ability to identically copy humans, leading to universal distrust and suspicion. Although these themes specifically embody the anxieties and concerns of the Eisenhower era, its artistry and overall creepy factor allow the Invasion of the Body Snatchers to stand the test of time. 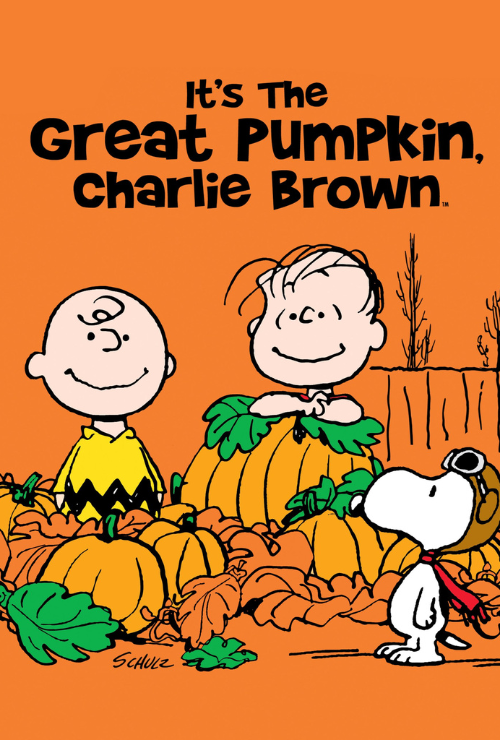 It’s not Halloween without watching this classic 1966 Peanuts special, originally airing on primetime television. It’s the Great Pumpkin Charlie Brown follows the Peanuts, created by Charles M. Schulz, as they celebrate Halloween. The crew go trick or treating, but the unlucky Charlie Brown receives a rock instead of candy. While the rest of the group is skeptical, Linus faithfully waits for the Great Pumpkin to appear in the pumpkin patch. This nostalgic special is sure to warm the heart and is a great option to watch with family. 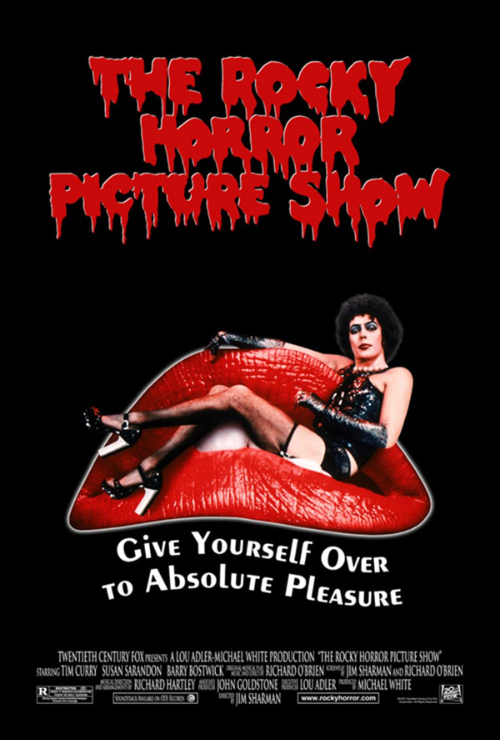 Let’s do the time warp again! This eccentric 1975 comedy horror musical has become a cultural phenomenon, with reenactments and live performances being held yearly for decades. Directed by Jim Sharman, Tim Curry stars as Frank N’ Furter, a bizarre doctor from “transsexual Transylvania.” Susan Sarandon and Barry Bostwick play Janet and Brad, a young, engaged couple who must spend the night at Frank N’ Furter’s castle—and witness all sorts of weirdness. This film is weird, wacky, and ghoulish fun for Halloween. 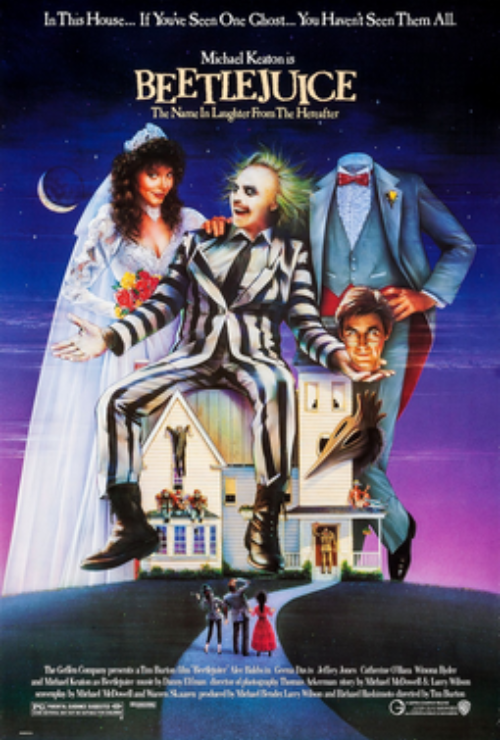 Beetlejuice, Beetlejuice, Beetlejuice! Say it three times, and he will appear. This fantasy horror comedy film was released in 1988, directed by Tim Burton and starring Michael Keaton as the titular character. The Deetz family moves into a haunted house, much to the displeasure of the resident ghosts, who summon Beetlejuice to scare them away. For fans of theater, Beetlejuice has been adapted into a popular Broadway musical.

1990s: The Nightmare Before Christmas 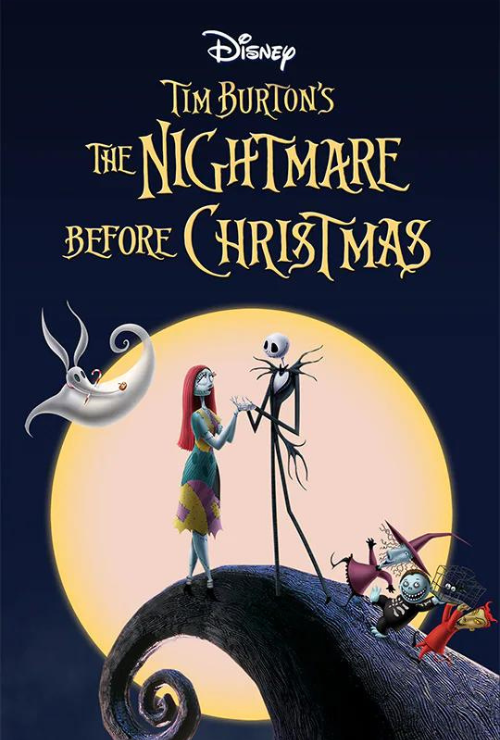 Although there’s debate as to whether this stop-motion animated film should be considered a Halloween or Christmas film, its spooky cuteness assures its place in our list. Released in 1993, this Henry Selic-directed picture follows Jack Skellington, the Pumpkin King of Halloweentown, as he schemes to take over Christmas. Between the beautiful songs and stunning animation, this film is a must-see for the holiday season. 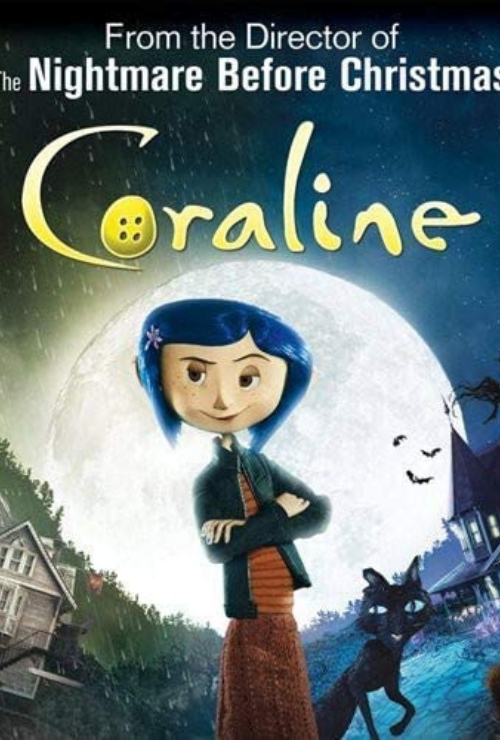 Although this 2009 stop-motion animation was also directed by Henry Selick, Coraline is far darker than The Nightmare Before Christmas.  The titular, Corlaine, is struggling to adjust after her workaholic parents move their family to Oregon. She quickly discovers a parallel universe with her Other Mother and Other Father, doppelgangers of her parents who seem more loving than her real parents. There is more than meets the eye in this Other World, and Coraline soon faces danger and difficult decisions. For book lovers, this film was based off acclaimed author Neil Gaiman’s 2002 novel of the same name. 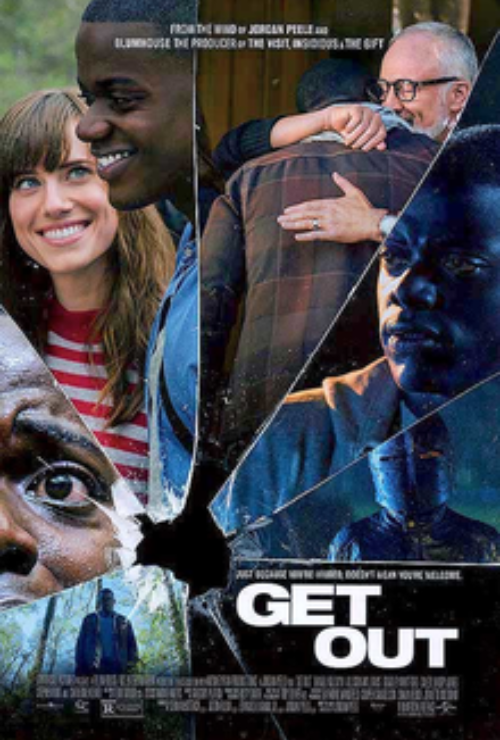 Finally, Get Out is a 2017 psychological horror film directed by Jordan Peele and starring Daniel Kaluuya. In his breakout role, Kaluuya stars as Chris, a photographer from Brooklyn who joins Rose, his white girlfriend on a weekend trip to visit her family home in upstate New York. Rose’s family begins by making suggestive comments about the couple’s interracial relationship, but things become more sinister as Chris discovers the family’s dark secrets. While not for the faint of heart, Get Out is a masterful depiction of real-life fears translated into film.

These movies can be found on select streaming services, in stores, or the local library. Beware!